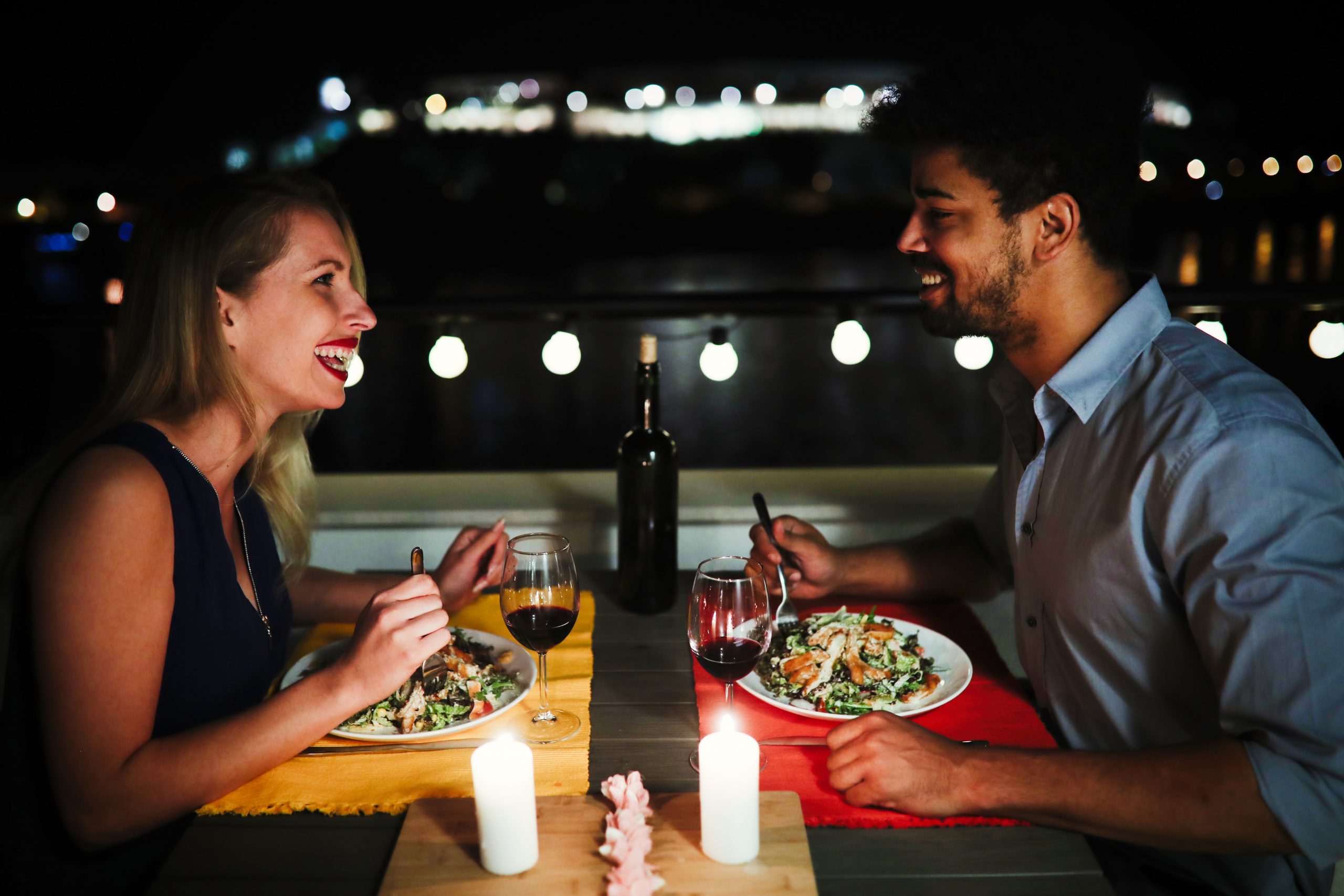 Once upon a time, there was no internet. We know, we know, it’s hard to comprehend (and creaky middle-aged hipsters write articles about it all the time). 😉 Older millennials, gen Xers and beyond might recall the days, but even if you were around way back when, trying to comprehend a world without it now just seems weird. And while the internet was one of the most groundbreaking inventions of the twentieth century, it ultimately led to a decline in real life interaction between people. We’re speaking in general terms, of course. But it has certainly propelled us into a virtual world where the convenience of device-powered communication is a dishearteningly common replacement for real life conversation.

The internet itself isn’t necessarily what’s caused humans to become less social, though. Smartphones and social media are the primary culprits, but the internet was the catalyst and these things couldn’t exist without it. The first recognizable social media site is called Six Degrees and it was created in 1997. Also, believe it or not, smartphones have existed since the 90’s when IBM introduced the Simon Personal Communicator, but neither was adopted by the masses. It’s more likely Facebook (launched in 2004) and the iPhone (2007) that are responsible for people becoming less social IRL.

Think about it. If you walk into just about any cafe or restaurant, almost every single person has his or her smartphone on the table. And probably close to half of these people are actually ON their devices, even if they’re sitting across the table from someone they care about. If you go to a concert or live music event now, it seems like everyone is filming the show with their iPhone and posting the footage to their Instagram stories. You know, instead of dancing and enjoying the show IRL, NOT through the lens of a smartphone camera.

And despite laws against it, people look at their smartphones while they’re sitting in traffic, which frequently causes accidents (sometimes fatal). But we’re not even going to touch that one. And who actually picks up the phone to have real conversations with their friends anymore? We communicate via two sentence texts, hearts, and smiley face emojis while we abbreviate our vocabulary, all so we can fit our words into quick, digestible texts. We’ve lost the nuances that come along with genuinely expressing ourselves.

Nevertheless, there’s no denying that the way social media connects us to one another and to the world is pretty awesome. Because of it, we get to do things like work remotely, stay on top of what’s going on with friends and family ANYWHERE in the world, and we feel more connected to a global community. The downside is that we’re more connected with technology now than we are with each other. So, how can we bridge the gap between digital communication and real life interaction so that we stop losing touch with reality?

Apps like Join Me Tonight, social accommodation sites, trip planner apps and volunteering platforms are designed to connect people online only for as long as needed. Once people connect and access the information they’re looking for or make the necessary contacts, they’re off the platform doing fun stuff. And this is what social media is supposed to be all about. Technology and the internet are a massive part of our lives now whether we like it or not. We might as well continue embracing it while remaining mindful about nurturing our relationships in person, too.

And to all you groovy people reading this on your phone right now, you’re done so you can put the phone away. Go pet a dog. Say ‘what’s up’ to a stranger. Put a little money in someone’s expired parking meter without them knowing, just because it’s a nice thing to do. Sure, you could always hang on the couch with a bag of Doritos and watch YouTube videos about nature or ukuleles, but sometimes it’s more fun to go outside. Maybe we’ll bump into you out there…we’re off to shoot some hoops in the park. Hope to see you courtside!

How Tech Has Made…