Meet the new App that wants you OFF your Smartphone 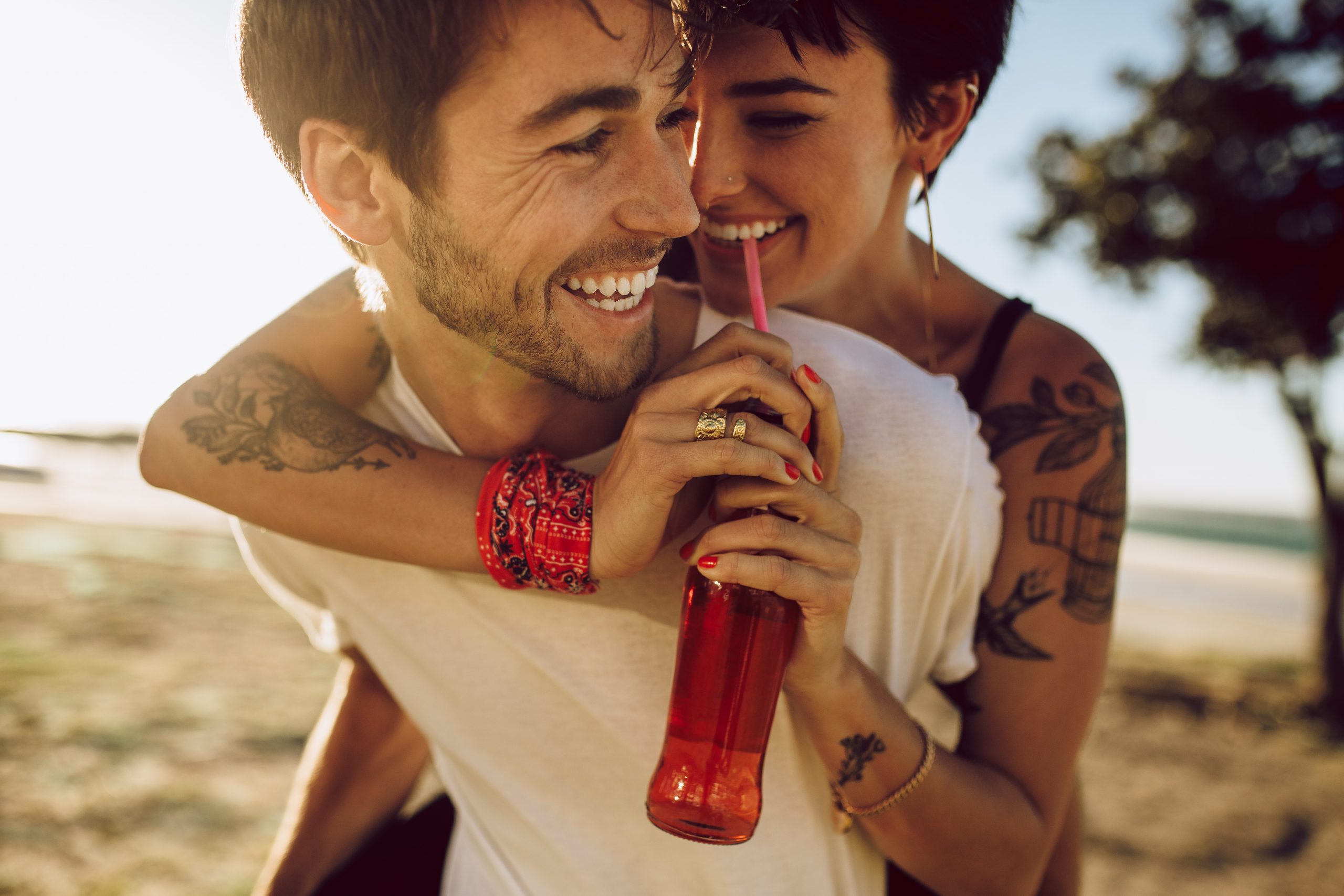 Hey, look, it’s a brand new dating app! Exactly what we all need since there only, like, thousands of them. Wonder how this one works? Do we swipe up and down to get matches? Diagonally? Does it match us all based on our star signs? Or how many Instagram followers we have? Or how we like our expensive pour-over coffee (you know, like, à la Chemex or single cup cone)?

These days, meeting people on dating apps seems to have replaced meeting people in real life almost entirely. True, we’re talking about first touch encounters which do, in theory, lead to real life meetups. But because we have so many apps on our phones, it’s easy to go down a rabbit hole and get lost in our apps rather than spending quality time with the people we meet on them. We get so caught up in swiping that even when we do manage to meet up in person, we’re already sifting through our smartphones for the next match, mid-date.

Okay, so why on earth are we here on our own Join Me Tonight (JMT) blog badmouthing dating apps? Honestly, we’re not really bad mouthing dating apps. Dating apps are great. We’re just saying that their pervasiveness has gotten a little out of hand and people seem to be losing touch with reality. By the way, we’re not a dating app. Okay, we kind of are, but we’re kind of a lot of things. We’re also a social networking app, a meetup app, and an ANTI-app app.

Here’s the deal––we want you to spend as little time on our app as possible. You can read that sentence again. Yep, we’re discouraging you from using our app a lot. We are, however, encouraging you to use our app a little. We want you to use it from time to time so you can figure out what’s going on and make cool plans with people. Then, we want you to put your smartphone away and go connect with the people IRL that you met on Join me Tonight!

Join me Tonight is all about doing fun stuff and meeting new people. Here’s how it works in a nutshell:

You can use JMT for dating, for making new friends, or for creating group events. It’s awesome for when you’re looking for something to do, feeling bored at home, or when you’re traveling to a new city and you want to meet people with common interests nearby.

It’s a really groovy app in our humble opinion, and there’s a wholesomeness to it that you just won’t find with a regular dating app. By the way, we’re real people over here (“we” as in the JMT creators) and we’ve used a lot of social networking apps, so we’ve experienced all the typical user pain points firsthand. We’ve also addressed those pain points on JMT, so we’re already two steps ahead of our users.

For example, you get to clearly decide and state ahead of time who will pay on a date, at an event, or on an outing to eliminate all awkwardness when the bill arrives. Also, event times can only be set between 7am and 11:59pm, which helps users avoid getting bamboozled into after-hours meetups. This is not only for user-safety, but it keeps things clean, at least on the app’s end. What you decide to do with your new pals or your date after meeting in person is up to you, but we’ve done our part over here to ensure no one gets themselves into precarious situations.

There’s a whole lot more that this smart new app can do, but the best way for you to discover all of its swag-worthy features is to simply download it. And use it! It’s totally free and it’s totally fun, but we need users like you to make sure it goes viral and invades every city. The more people that sign up, the more fun it becomes. It’s already getting some serious buzz, so join the movement and get the app!

How Tech Has Made…